For your dinner, we saved the installments 😍 with ease and without conditions 😁 #stay_with_the_goal ✅ ✌🏼

You will be able to resend after 30 Second

Al-Hadaf Store is proud to be a Saudi brand specialized in selling everything new in the world of technology and its accessories. In order to ensure the satisfaction of our customers, we strive to pro 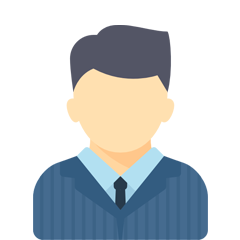